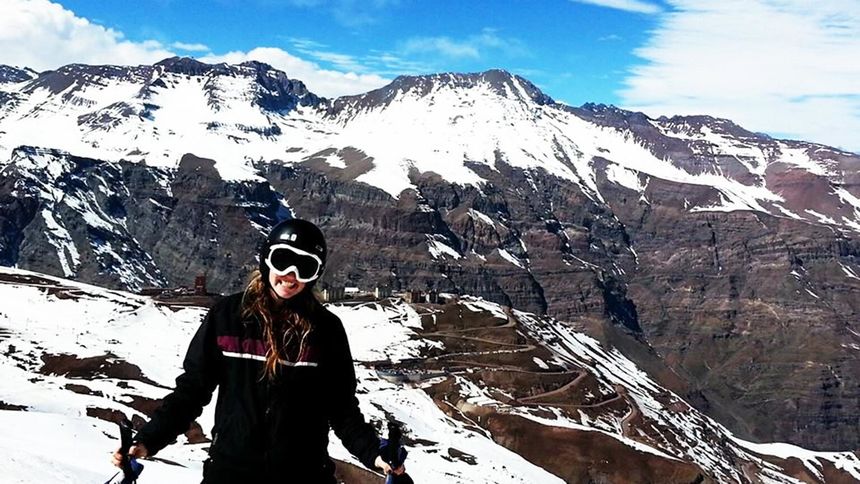 April Thompson learned how to ski at the age of 4 and has been skiing ever since. Growing up in British Columbia she was spoiled with powder and steep slopes. She has had her fair share of concussions and other injuries but never lets those stop her from ripping down the mountains at top speed. An avid traveler, April has skied in Canada and Chile and is hoping to someday ski in Switzerland. Writing about both skiing and traveling gives April the necessary means to spend more time out on the mountains.