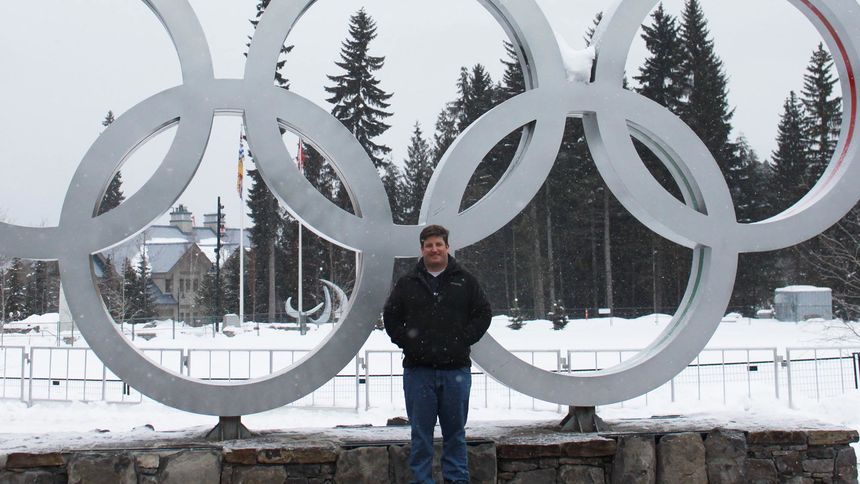 Karl got his start around age 9 in Eastern Washington State, and hasn’t stopped since. He’s skied all over Washington, Idaho, and Montana with trips to Utah and Colorado. He got to know Heavenly rather well while living in northern Nevada, and it’s in stiff competition with Whistler and Alta for his favorite! He currently splits time between Washington’s Puget Sound and Anchorage, Alaska, where he gets his turns at Alyeska in between bouts of hiding from moose on snowshoes! This season, he’s looking forward to adding heliskiing to his outdoors resume.