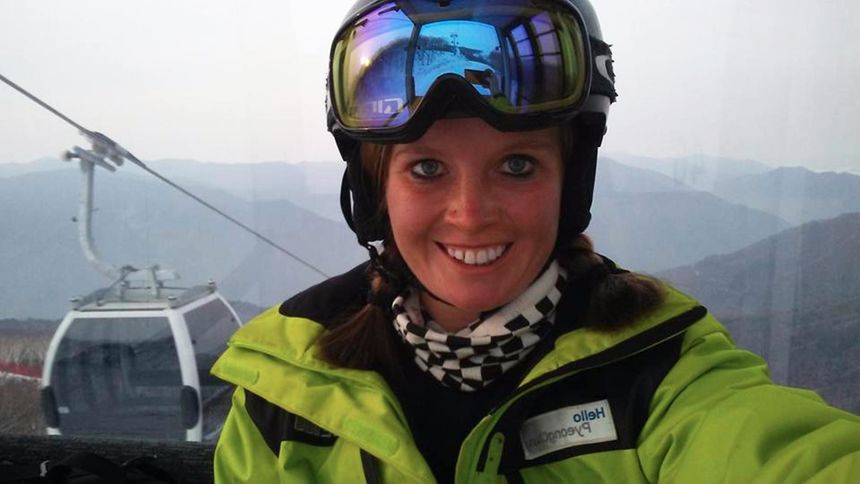 Kylie Dingman got her start skiing on the icy, short slopes of the Eastern US before moving to Denver at the young age of 12. She frequently tells people that they can't be worse skiers than she was at the start: with the number of times that she hit the safety fencing that first season, no one could ever have foreseen that she would stick with it! Today, she works back-to-back winters as a ski instructor and is also involved in alpine course crew work at various international events. She has an extensive ski bucket-list that includes everything from 'fix that delayed pole plant' to 'ski in Kashmir'—but mostly, she's just out to have fun!